Out of this World Halloween 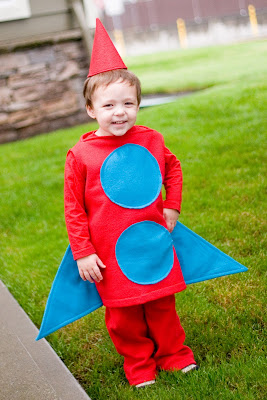 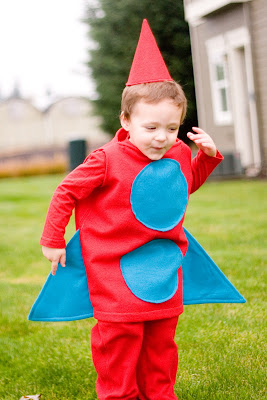 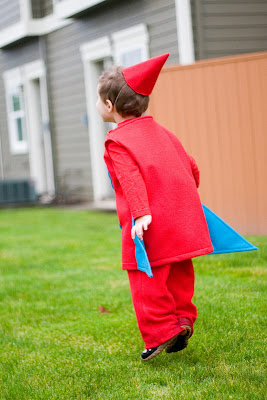 Posted by Jason and Jessica Bills at 12:01 AM 5 comments: 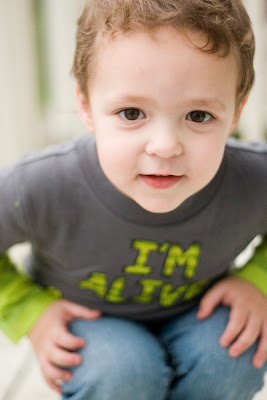 Emerson wanted me to go outside with him, and when he asked he just looked so sweet that I told him I would if he would let me take pictures.  So, out came the camera and the funny faces. 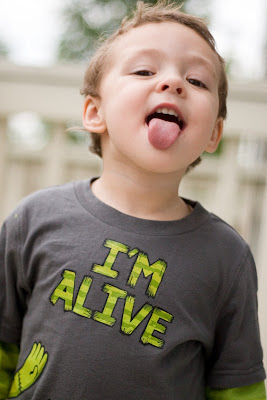 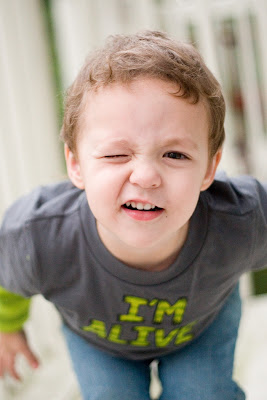 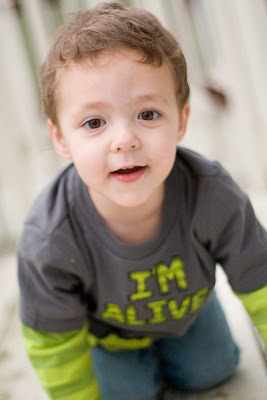 When I ask Emerson how old he is he says two, but this is how he puts his hands.  He just can't make his hands into a two. 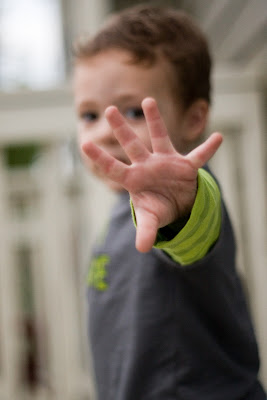 Toward the end, Emerson wanted me to take a picture of his bum, so I did.  Just for him. 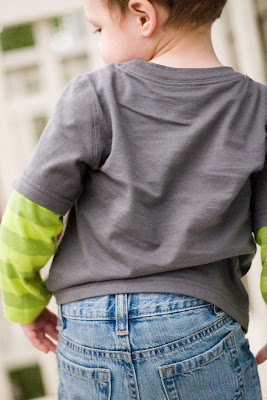 I had my camera out again taking some pictures and Emerson just had to have his spotlight in the camera.  I just LOVE these pictures.  Especially the last one.  Classic Emerson. 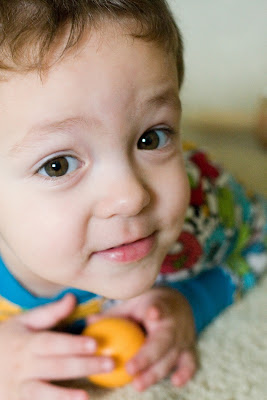 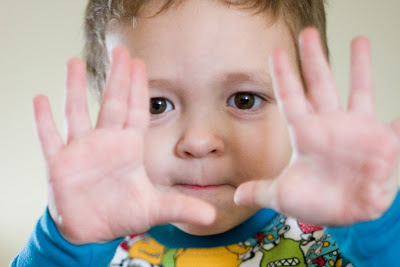 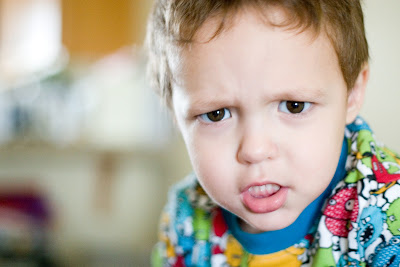 We have been throught two phases of pictures lately: the all behind and the no smile all funny faces.  I think I like the funny faces more, it is showing his personality with is pretty hilarious.
Posted by Jason and Jessica Bills at 6:00 PM 5 comments:

For the past month and a half, I have been working hard getting Super Saturday ready for our ward. If you want to see the fun crafts that our ward is doing this year go to our Ward Relief Society Blog.
Posted by Jason and Jessica Bills at 1:07 PM 3 comments: