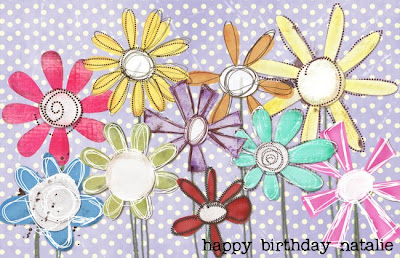 Posted by Jason and Jessica Bills at 10:27 AM 4 comments:

So I have been trying to get any sort of inspiration for scrapbooking lately. I feel like every think that I do turns out bad, so I just delete it. But tonight I decided to try to do a page and I think that it actually turned out well enough for me to put it out for others to see. So here it is:

Isn't it fun? Last summer, Jason and I went into Hillsboro--the town next to Beaverton--and helped set a world record. It was a lot of fun...and hopefully my picture will be in the next Guinness Book of World Records--though you probably won't be able to spot me in the crowd :)

Posted by Jason and Jessica Bills at 10:28 PM 3 comments:

This weekend started our awesome! Jason and I have been toying around witht the idea of getting a new TV for our bedroom...if you know Jason "toying around" means ALOT of research. Well, we finally found a TV that we liked, so we went to get it at Best Buy but the store next to us didn't have it, so we went 20 minutes away to get it from an in store pick up that we did over the internet. However, we found out that the web site is about 2 hours behind the store and the store that we went to sold the ones that they had earlier in the day. So we decided that we really wanted it still that day...so Jason could enjoy it before he left for Finland...so we went to yet another store another 20 minutes away. And they had it!!! So we are proud owners of a new LCD TV. We are so excited! It is such a nice big picture...for us anyway. 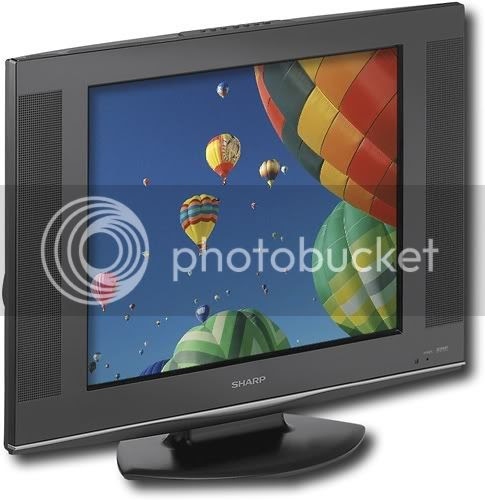 We also decided that we wanted to buy a PS2 now that they are a little less desired...now that the PS3 is out. So we hopped on ebay this weekend and bid on one. So we are also owners of a PS2! We are going to be experts at guitar hero by time we go home next time.

In the beginning of this post, I said that this weekend started off good. On our way home from getting the TV, I started to feel a littl car sick and food sounded disgusting...low and behold...it wasn't car sickness. I have been so sick this weekend. This is the first time that I have even been able to sit up from more than 20 minutes and ot wollowing in pain. I am hoping that that means that what ever it is is done.

Jason is going to be going to Finland this Friday and is going to be there for a week. For a job that has very little travel he has sure done a lot the past couple of months. But we determined that it is going to be a good thing that he is gone that week because it is the week that I get to finally officially start Clomede (the fertility drug) and everyone has told me that you are extremely moody on it and they suggested that I stayed in a hotel or something away from Jason the first couple of days. So instead, Jason is going to leave. So it works out well.
Posted by Jason and Jessica Bills at 2:59 PM 2 comments:

Posted by Jason and Jessica Bills at 1:28 PM 4 comments:

Tomorrow is our two year anniversary. I can't believe that it has been that long since we got married. It is starting to look like it will be a tradition going to wedding for our anniversary. Last year we went to Jason's sister's wedding and this year we are going to my friend Curtis Campbell's wedding reception. I think that it is an appropriate anniversary celebration...don't you?

After the wedding we are heading over to the beach and spending our anniversary there.
Posted by Jason and Jessica Bills at 10:38 PM 3 comments:

I thought that everyone that reads my blog is capable of helping out this this. I am sending a few...I hope that you all can too.

This is what a Canadian station had to say:

"Recently, one of our retailers contacted us about 7-year-old Shane. Shane has been diagnosed with Acute Lymphoblastic Leukemia, and is currently at the Children's Hospital in Ontario, where he'll undergo chemotherapy until June. When the Make-A-Wish Foundation asked Shane what his special wish would be, he wished to be in the Guiness World Book of Records for getting the most birthday cards. He'll turn 8 years old on May 30th, and needs to get over 1 million cards!"

Want to help? Send a birthday card (or several) to Shane by May 30th at the address below. Any number of cards helps, and makes him that much closer to reaching his goal!