Last night during our dinner prayer, I was holding Emerson and Jason was saying the prayer. In the middle of it, Emerson decided that he wanted to kiss, so he starts kissing the air. Then all of the sudden he kissed me, then again, theen again. I started laughing because it was too cute, all while Jason is still praying. Then Emerson went over to Jason and kissed him too. It was so adoreable. I love that Emerson is kissing now. There is nothing better than a Emerson kiss.
Posted by Jason and Jessica Bills at 3:31 PM 4 comments:

One of my college roommates, Amanda, came into town this week. So we decided that we needed to get together at least once while she was here. We decided that the best place for us to go was the Children's Museum, so the kids can play while we caught up. It was a lot of fun. Emerson just LOVED being able to play and run wild. We ended up getting a membership, so Emerson can go play all the time. 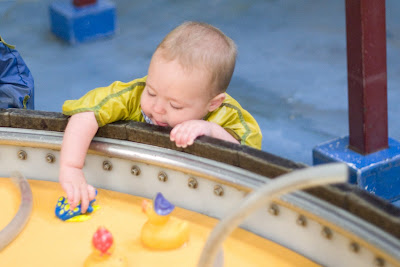 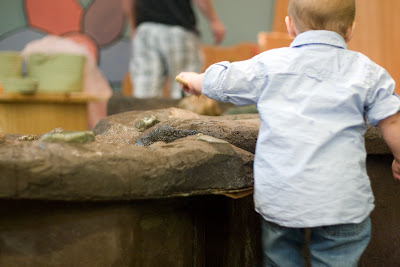 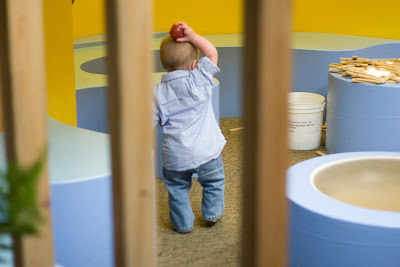 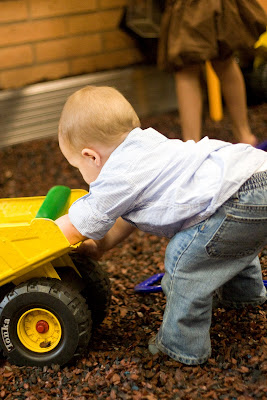 Posted by Jason and Jessica Bills at 10:58 AM 2 comments:

My parents and Olivia came in town this week. So, we went and stayed out on the Pacific coast for a few days. It was a lot of fun. Nice and relaxing. This is the first time that we took Emerson to the coast. He loved it. He loved going out on the deck and playing. He loved pointing at the huge waves that came crashing on the rocks right out side or room. I am sure that if he was pacient enough he would have loved seeing the whale that basically lived right outside the whole time we were there. It was a fun first time to the coast for Emerson. 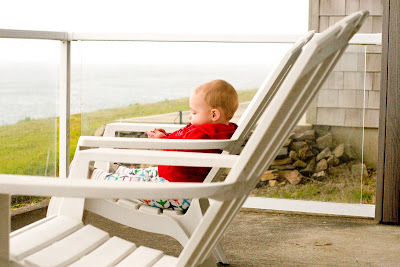 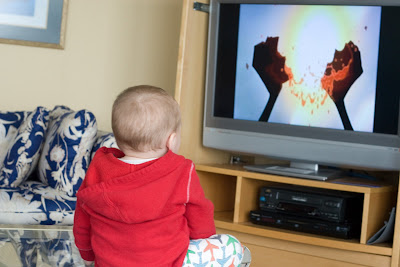 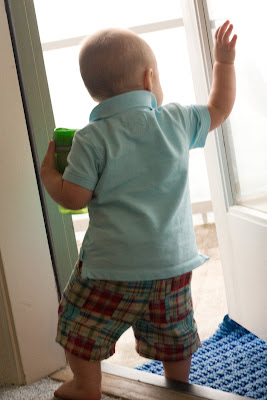 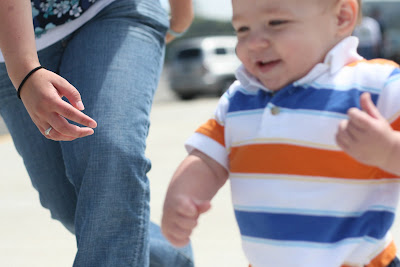 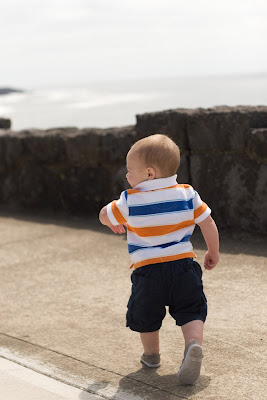 I don't know how, but I didn't get any pictures of my mom or dad this whole trip. That made me sad. I will just have to make sure that I get some next time I see them.
Posted by Jason and Jessica Bills at 10:50 AM 1 comment: