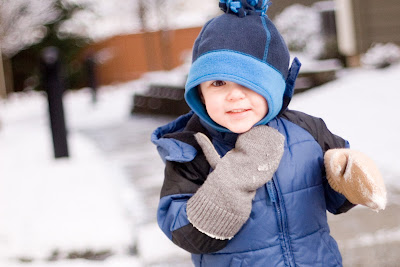 Last Thursday we had our first real snow fall of the seasn.  (Meaning about a half inch that lasted half a day.)  We took advantage of it, so we went out and played in the snow.  We even built a 5 inch snow man.  I wasn't able to get a picture because Emerson wanted to go warm up his hands and by time I was able to get out again it was melted. 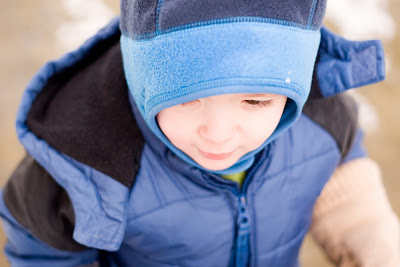 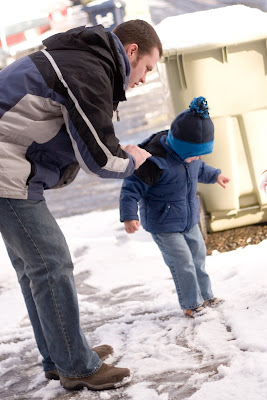 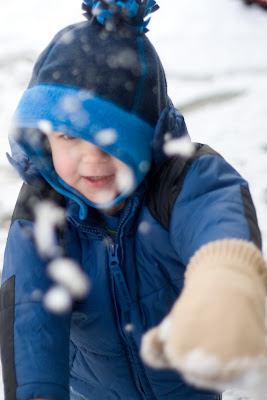 Posted by Jason and Jessica Bills at 11:46 PM 3 comments:

One of Emerson's favorite songs is "Skimmerrink Kaddink Kaddink Skimmerrink Ka Doo".  I don't know remember where or when I learned the song, but it is a really cute song.  In the middle of the song the lyrics go "I love you in the morning and in the afternoon.  I love you in the evening and underneath the moon. Oh."  Tonight during our family prayer, Emerson was saying his normal prayer.  But when he said "I love you", he continued on to saying "in the morning and in the afternoon".  It took EVERYTHING for Jason and I to hold in the laughter.  Emerson is the sweetest little guy.
Posted by Jason and Jessica Bills at 10:53 PM 4 comments: 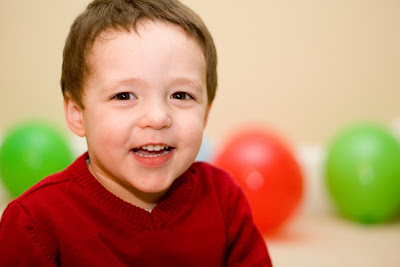 Since Jason was in Taiwan for Emerson's birthday, we had a second little birthday with Emerson tonight. 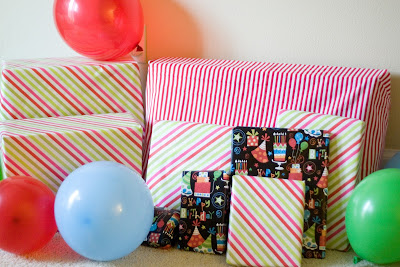 Emerson opened thr rest of his presents and then played with all the fun toys he got. 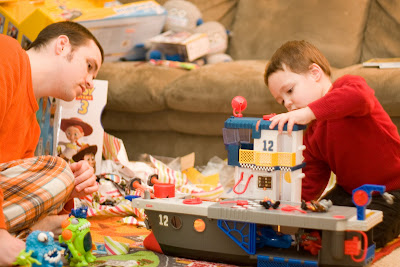 Then he got more birthday cake. 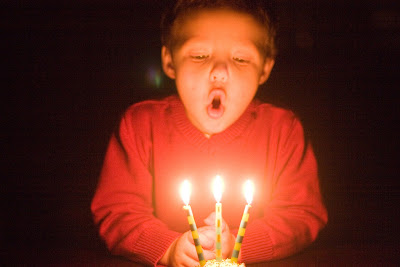 Happy Birthday Emerson!  We love you!  ﻿
Posted by Jason and Jessica Bills at 10:59 PM 2 comments: 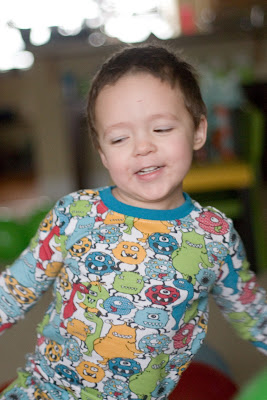 Emerson had a great birthday!  He woke up to a sea of balloons. 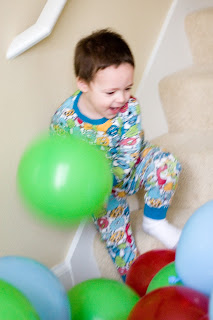 Then he opened some of his presents.﻿ 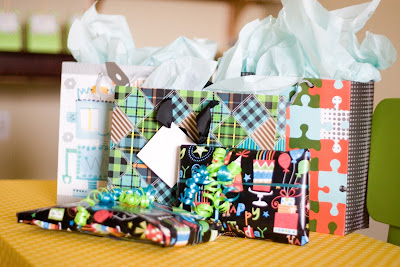 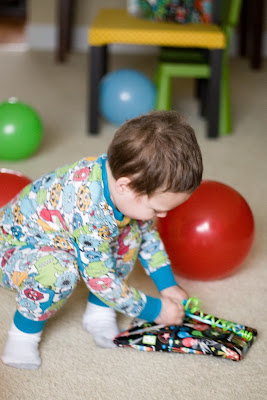 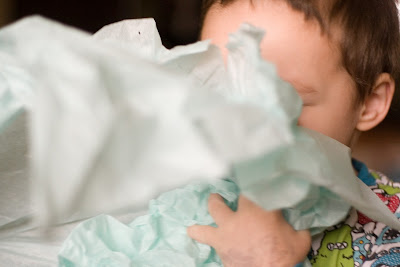 In the afternoon, he had a little birthday party with a couple of his friends. 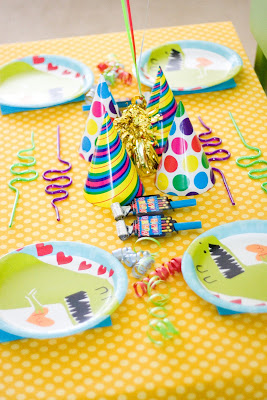 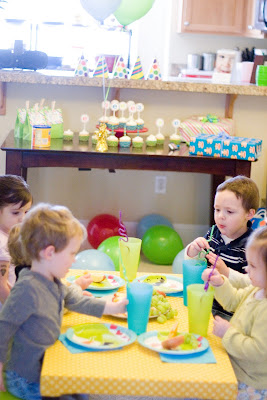 At the party, they had fruit, played games like car racing, musical chairs, pin the tail of the donkey, and played all sort of fun games. 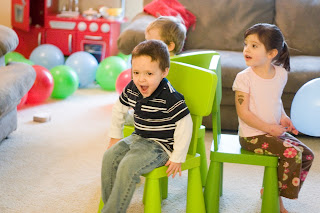 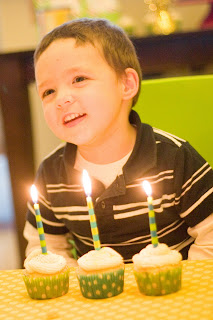 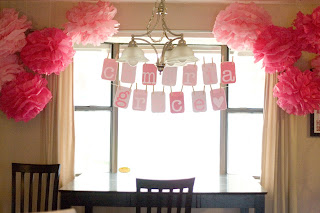 I threw a shower for my friends Jenny today.  She just adopted an adorable baby girl.  I am so excited for her.  The shower turned out great.  Here are pictures of the spread.  It was fun throwing a girl shower at this time of year...easy to find fun things. 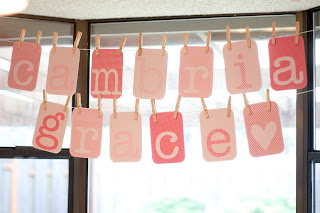 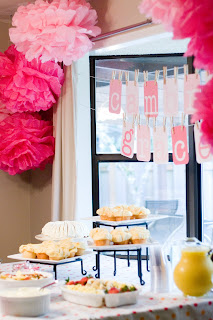 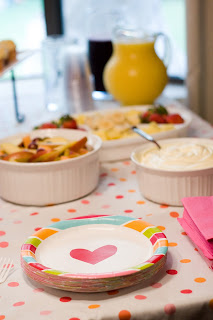 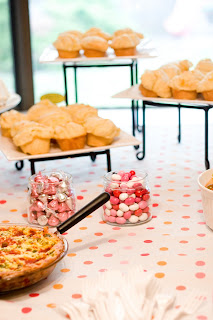 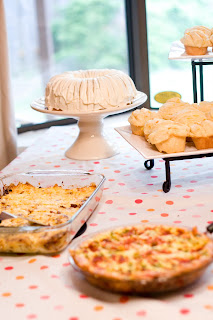 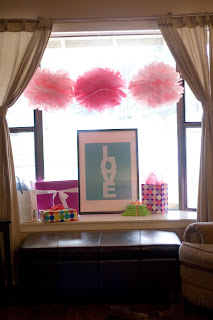 Posted by Jason and Jessica Bills at 3:55 PM 6 comments: